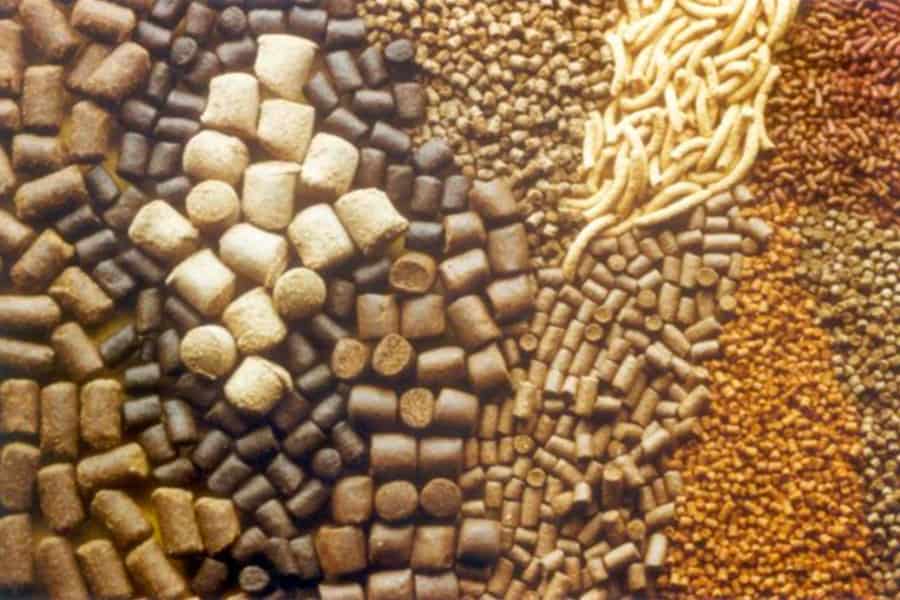 Animal and human diets contain a wide range of additives. These chemicals are largely used in poultry diets to increase the efficiency of the bird’s development and/or laying capability and avoid illness and improve feed utilization. Any feed additives must be approved for usage before being utilized as indicated in terms of inclusion amounts and feeding period. They’re also tailored to the species and age of the birds being fed.

Antimicrobials, antioxidants, emulsifiers, binders, pH control agents, and enzymes are all common feed additives in chicken diets. Other additives used in human and pet meals, such as flavor enhancers, artificial and nutritive sweeteners, colors, lubricants, and so on, maybe present in some diets. There are hundreds of particular additives made and sold by several firms within each of these additive groups. All components and additives must be included on the label, and their usage and inclusion levels must comply with legal requirements. In rare cases, additives are added to the animal’s diet to improve its value for human consumption, but most of the time, natural foods with substantially greater quantities of these nutrients are used instead.

Antimicrobials have long been used in intensive poultry farms to reduce illness and boost growth and feed efficiency. Alternatives to chemical therapies are now being evaluated by the industry. Antimicrobial procedures do not apply to the production of commercial eggs (if antimicrobials are required, all eggs laid during the treatment and withdrawal time cannot be sold), and the meat sector must follow strict criteria on drug withdrawal periods before the sale.

Reactive oxygen species (free radicals) are produced by a range of sources in normal metabolism, as well as those derived directly from feed components. Oxidative stress can cause cellular dysfunction, tissue damage (which has been linked to the formation of malignancies), and a decline in health. Antioxidants bind to these molecules and protect them from harm.

Feed acidifiers are used to reduce the pH of the feed and, as a result, the gut environment. The development of harmful gut microorganisms can be inhibited or partially restricted by lowering the pH. Acidifiers come in the form of organic or inorganic acids, as well as salts. They can function as antimicrobials in the feed as well as in the stomach. A range of organic acids, including formic, fumaric, citric, propionic, and lactic acids, have been found to improve health and performance. However, the overall benefits of organic acids are highly dependent on the type of organic acid administered (protected or unprotected), as well as uncontrollable variables such as ingredient buffering capacity, the presence of any other microbial agent, the cleanliness of the manufacturing environment, and microbe heterogeneity.

Probiotics are described as a live mono or mixed culture of non-pathogenic microorganisms that are resistant to gastric and bile acids and, when swallowed, can improve the features of the intestinal microbiota in the host animal. Probiotics have three main modes of action:

1) antagonistic action against pathogenic bacteria by secreting products that inhibit their development, such as bacteriocins, organic acids, and hydrogen peroxide.

2) competitive exclusion, which represents competition for locations to adhere to the intestinal mucous membranes, preventing pathogenic microorganisms from invading the digestive tract.

Probiotics have also been shown to have immunomodulatory characteristics, primarily via modulating both innate and adaptive immunity by altering gut microbiota composition.

Enzymes are proteins that help chemical processes go more smoothly. After the reaction is finished, the enzyme dissociates and becomes accessible to help with subsequent reactions. Although animals and their associated gut microflora produce numerous enzymes, they are not always able to produce sufficient quantities of specific enzymes in the right places to facilitate absorption of all components in normal feedstuffs or to reduce anti-nutritional factors in the feed that limit digestion.

Some cereal grains (rye, barley, wheat, and sorghum) contain soluble long chains of sugar units (known as soluble non-starch polysaccharides – NSP) that can entrap considerable quantities of water during digestion, resulting in viscous (thick gel-like) stomach contents. Enzymes derived from microbial fermentation and added to meals can dissolve the connections between sugar units in NSP, lowering intestinal viscosity considerably. Lower viscosity means better digestion because the digestive enzymes interact more with the feeds, resulting in more complete digestion; better absorption because the digested feed nutrients make better contact with the absorptive surface of the gut; and improved health because the moisture and nutrient levels in the manure are reduced, reducing the nutrients available for harmful gut microflora to proliferate and challenge the birds (e.g. necrotic enteritis, a chronic intestinal disease caused by Clostridium perfringens, resulting in reduced performance, mortality and the main reason we currently use in-feed antimicrobials)

Commercial enzymes that dramatically minimize the harmful effects of phytates are also available. Plants store phosphorus as phytates, which also bind other minerals, amino acids (proteins), and energy, reducing their availability to birds. Enzymes that are more effective in sustaining activity across a wider range of processing and digestive circumstances are being developed as part of ongoing research. New enzymes may be capable of decreasing toxins produced during feed spoiling (mold growth in grains) and aiding digestion of polysaccharides such as cellulose, lignin, and chitin that are currently unavailable to simple-stomached animals (poultry, pigs, and humans). The poultry market has quickly absorbed novel feed additives, allowing for the development of important new technologies to increase the usage and availability of in-feed enzymes.